Starting from Wednesday, you have to shell out more to buy milk. Leading milk suppliers Amul and Mother Dairy raised retail milk prices by Rs 2 per litre, citing rising input costs. The revised rates will come intro effect from August 17.

“The Gujarat Cooperative Milk Marketing Federation (GCMMF), marketer of milk and milk products under the brand name of Amul, has decided to increase the milk prices by Rs 2 per litre in markets of Ahmedabad and Saurashtra of Gujarat, Delhi NCR,West Bengal, Mumbai and all other markets where Amul is marketing its fresh milk effective from 17th August’22,” the dairy giant said in a press release.

“The increase of Rs 2 per litre translates into 4 per cent increase in MRP which is lower than average food inflation,” it further added.

Mother Dairy had also announced to hike milk prices in Delhi-NCR from Wednesday. “Mother Dairy is compelled to raise its liquid milk prices by Rs. 2/litre with effect from August 17, 2022. The new prices will be applicable for all milk variants,” the popular milk supplier mentioned. However, the retail milk prices of the dairy giant remained unchanged in other parts of the country.

After the latest hike, the price of Amul Gold will increase to Rs 31 per 500 ml, Amul Taaza will climb to Rs 25 per 500 ml, and Amul Shakti will jump to Rs 28 per 500 ml in Ahmedabad and Saurashtra markets, the company said.

The dairy companies have pointed at increasing input cost behind rate hikes. “This price hike is being done due to increase in overall cost of operation and production of milk. The cattle feeding cost alone has increased to approximate 20 per cent compare to last year. Considering the rise in input costs, our member unions have also increased farmers’ price in the range of 8-9 per cent over previous year,” said the Gujarat Cooperative Milk Marketing Federation. “Amul as a policy passes on almost 80 paise of every rupee paid by consumers for milk and milk products to the milk producers,” it added.

“The company has been experiencing a surge in varied input costs which have increased multifold during the last 5 months. For instance, the farm prices of raw milk have alone firmed up by about 10-11 per cent in the said period. Likewise, the cost of feed and fodder has also witnessed a significant rise during the same time due to the heatwave observed earlier in the country and on account of the extended summer season,” Mother Dairy mentioned in the press release.

“The surge in farm prices is only being partially passed on to the consumers, thereby securing the interests of both the stakeholders — consumers and farmers. It is important to note that Mother Dairy passes around 75-80 per cent of the sales realisation from milk towards the procurement of milk. As a responsible organization, Mother Dairy has consistently worked towards providing remunerative prices to the milk producers,” the dairy giant added. 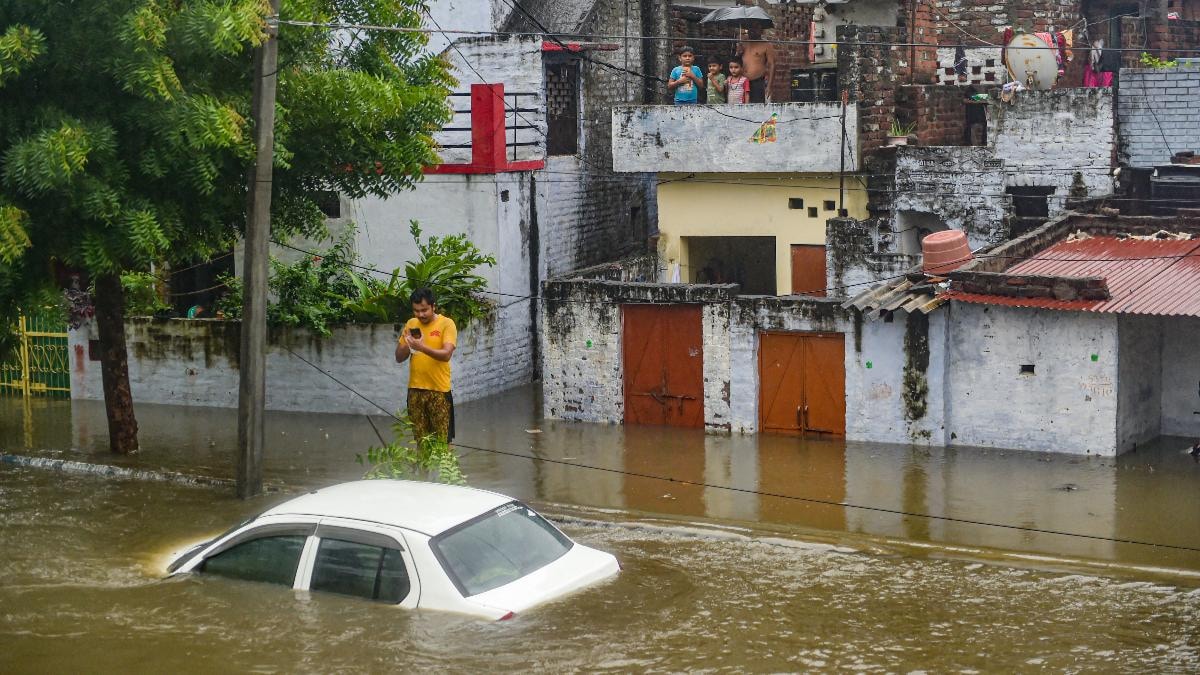 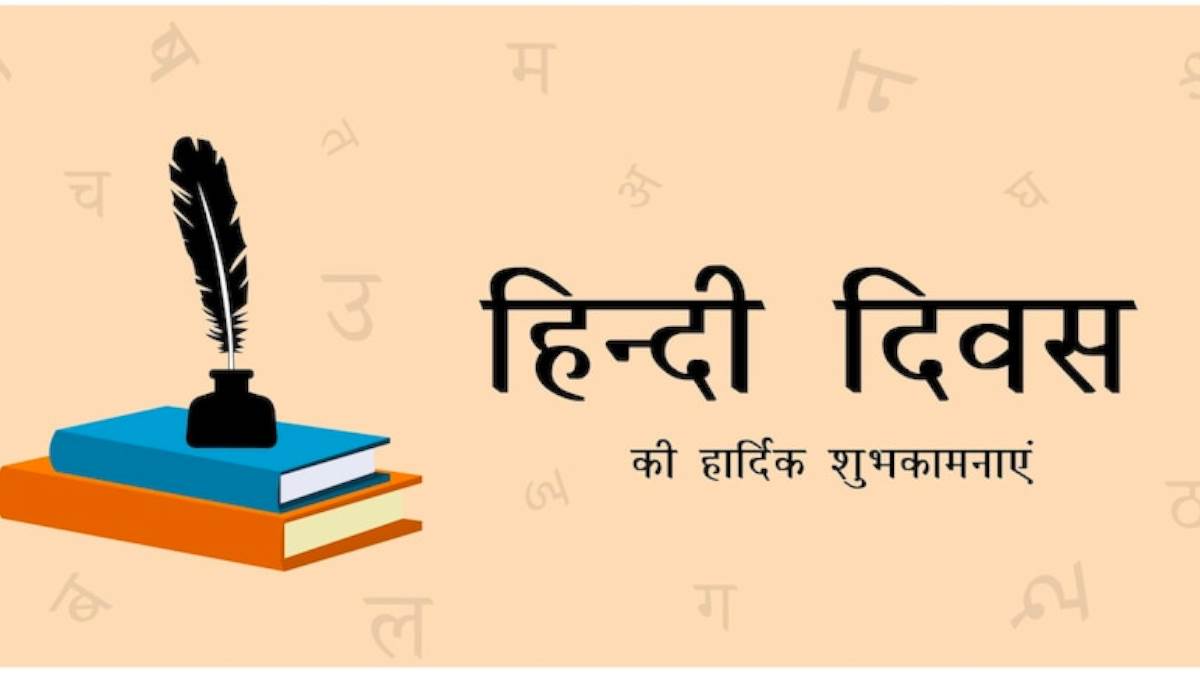